How safe is your water cooler?

Bottle-fed water coolers use what is called reservoir technology. This is where water is stored inside a bottle rather than fed directly from the mains water supply to the dispensing tap. As water is dispensed it is displaced by air from the room.

Over time, the volume of potentially contaminated air increases. By the time a bottle is ready to be changed, there could be up to 19 litres of air. When a water cooler hasn’t been correctly maintained it’s not uncommon to see visible bacteria inside the bottle in the form of algae.

“This is the big disadvantage of bottle-fed water coolers,” explains Dan. “Ambient bodies of standing water within an appliance provide the ideal conditions for bacteria to grow. This is the problem. You have a dead area of water where bacteria can attach themselves to the inside of the bottle and propagate.” 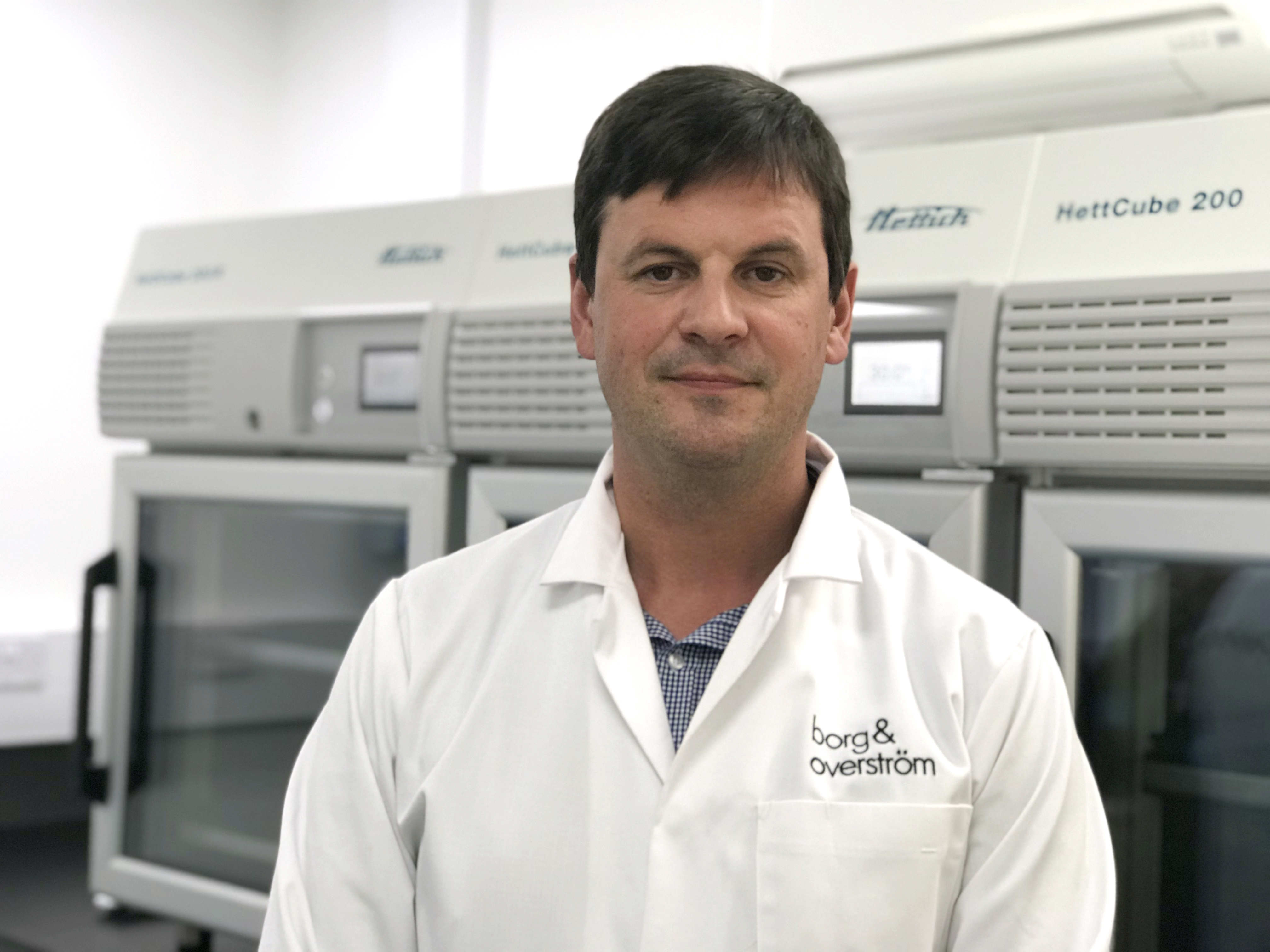 While water itself isn’t a food source, Dan says bacteria are “incredibly resourceful” in their ability to use materials as food. “Once inside a water cooler, certain types of bacteria such as Pseudomonas Aeruginosa can feed on components found in rubbers and seals present within a dispenser.”

Contaminants can also enter the system via the bottle feed when a bottle is changed, adds Dan. “Every time a bottle is changed you expose the surface to the air, which is laden with bacteria. Contaminants can also enter the system when someone touches the internal components. This opens the internal workings up to all kinds of potential contaminants. This is why stored water systems must be regularly sanitised with strong chemicals that kill the bacteria.”

With any water cooler, it’s important that you follow the manufacturer’s guidelines for sanitisation and maintenance.  Educating customers on the correct way to use a bottle-fed water cooler can also help reduce the potential for contamination.

Stored water systems should be internally sanitised every three months. The outside of the appliance, including taps and drip tray, should also be cleaned and sanitised every week. Replacement bottled water must be stored in a cool, clean and dark environment.

When hygiene really matters, we recommend choosing a bottleless water cooler, such as the Borg & Overström B4. Also called direct feed or tankless, these systems provide a significantly more hygienic and sustainable alternative to bottle-fed water coolers.