What is desalination, and why is it important? 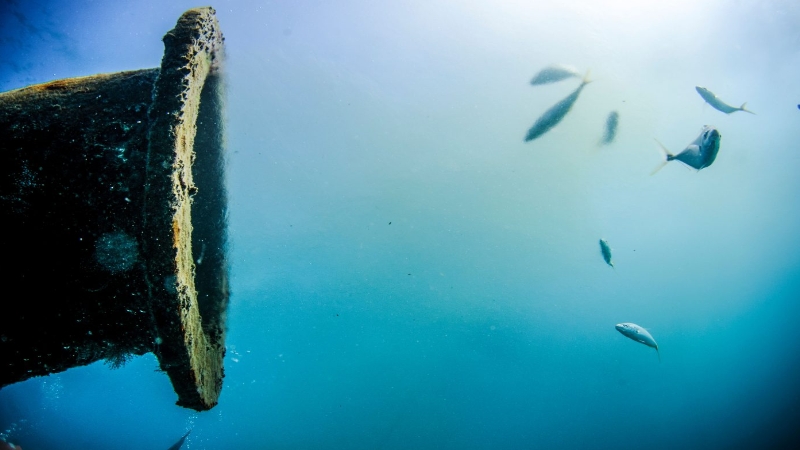 Desalination is lifesaving for people worldwide, but it comes with economic and environmental challenges. Therefore, it’s encouraging that advances in technology could bring down associated costs, reduce its environmental impact and make it a more sustainable option for the future.

Desalination (desal) is the process of turning seawater into drinking water. It is used worldwide where groundwater reserves don’t supply enough water for the population. The pure water resulting from desal is mixed with available groundwater at constantly varying levels.

Huge desal plants supply water to some of the world’s driest parts, including the UAE, Saudi Arabia, and Israel. The first large-scale, land-based thermal distillation began in 1928. There are now around 20,000 desal plants around the world supplying water to more than 300 million people.

How is salt removed from seawater?

There are two main ways to remove salt and other minerals from seawater.

Thermal desalination involves boiling the water to create steam in evaporation domes, leaving behind the salt and other minerals. While effective, some minerals can be left behind.

Membrane distillation, or reverse osmosis (RO), is a more favourable technology. In this process, water is forced through a membrane that only water molecules can fit through. It’s more efficient and produces more pure water than thermal distillation.

What is the environmental impact?

Both processes are power-hungry and produce wastewater that is potentially harmful to aquatic life.

Removing salt from water is expensive and takes a lot of power, which is met with fossil fuels in some places. In the UAE, for example, seawater desal needs about ten times more energy than surface freshwater production.

The greenhouse gases released into the atmosphere from fossil fuels paradoxically lead to the need for more desal plants. Furthermore, there are still concerns about the damage caused to marine life from the intake of seawater and the output of ultra-salty wastewater.

Environmental researchers say that when this concentrated brine is discharged into the sea undiluted, it poses a significant risk to marine life. Toxic chemicals used as anti-scalants and anti-foulants can also be released into the sea.

How is desalination cleaning up its act?

As with all technologies, they improve over time, and modern plants are said to use less energy than their predecessors. The industry is also making more substantial steps toward powering plants via renewable energy.

The Global Clean Water Desalination Alliance has set a goal for 20% of new desalination plants to be powered by renewables between 2020-and 2025. In Western Australia, all new desal plants must use renewable energy.

Other technologies are expected to decrease the cost and impact of desal further. These include high-efficiency RO membrane elements, nanostructured RO membranes, and high-recovery RO systems.

Other innovations have the potential to create more change in this industry. For example, UAE-based start-up, Manhat is working on a concept using solar stills. The process takes advantage of natural water evaporation from the sea, capturing it in floating farms. It doesn’t produce the salty wastewater, which is currently so difficult to dispose of safely.

This brine also contains minerals that could be re-used. A small-scale experiment in the Canary Islands found that the brine could be recycled as plant food. MIT engineers say the waste can be converted into useful chemicals, which could also make desal more efficient.

Is desalination the answer to water scarcity?

Many countries and island populations depend on desal for drinking water, industry, and agriculture. With continued population growth and a changing climate, demand for water will only increase. Some estimates suggest that by 2030 there will be a 40 per cent gap between water supply and demand.

Professor Philip Davies, University of Birmingham, believes this is just the beginning for desal.

Whereas desalination technology has reached a state of maturity, it is also on the verge of a step change.

All indicators point to an industry that’s scaling up rather than down. We’re hopeful that desalination can meet the world’s water needs while also being responsible and sustainable.